3D images (also called stereographic) can be created with certain 360 cameras such as the Insta 360 PRO. Additionally, 3D images can be created and rendered using modeling software such as Maya or 3DSMax. Finally, NVIDIA Ansel also allows you to create 3D in-game screenshots.

A 3D image consists of two spherical images taken from two different positions that are about as far from each other as a typical distance between two eyes. You can't see the 3D effect on regular screens, but you can view it in a VR headset. One image is rendered for the left eye, another for the right one.

To upload a 3D image, you just need to make sure it has the correct format. 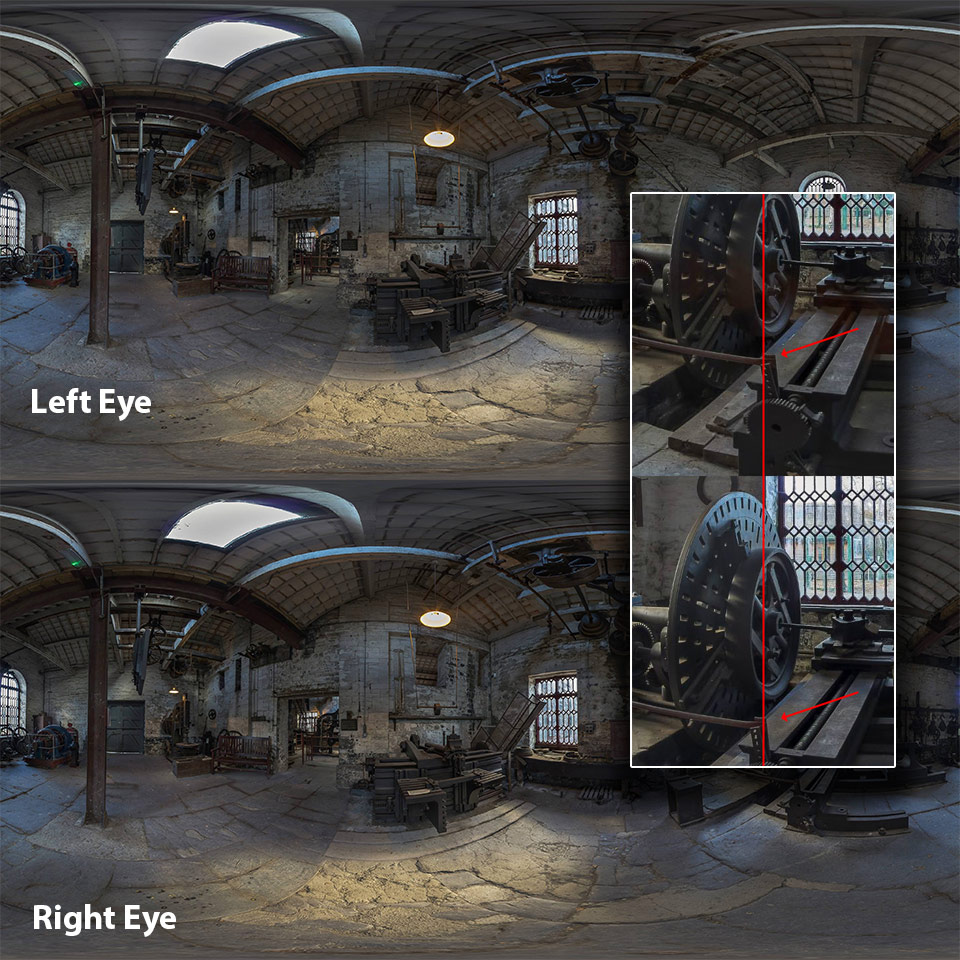 In order for Kuula to recognize and correctly render the 3D image in VR mode, the image needs to meet those following conditions:

The maximum size of the image file you can upload is 16384 x 16384 pixels if you upload from most modern desktop computers or laptops, and 10000 x 10000 pixels if you use a mobile phone, tablet or some older desktop machines for posting your images.

The maximum size supported on your machine will be specified under the Choose image... button in the center of the screen.

If those two conditions above are met, Kuula will interpret the image as 3D and render it correctly when viewed in VR. The image will also have a special 3D badge visible in lists and on the details panel.

As mentionned before, the 3D effect can't be seen on a flat screen - you will need to view the image in VR. The best way to do that is to either use a mobile phone with VR googles or through a standalone headset such as Oculus Go. To check how to explore 360 content in VR, please read this article.

Here are a few samples uploaded by our users so far: